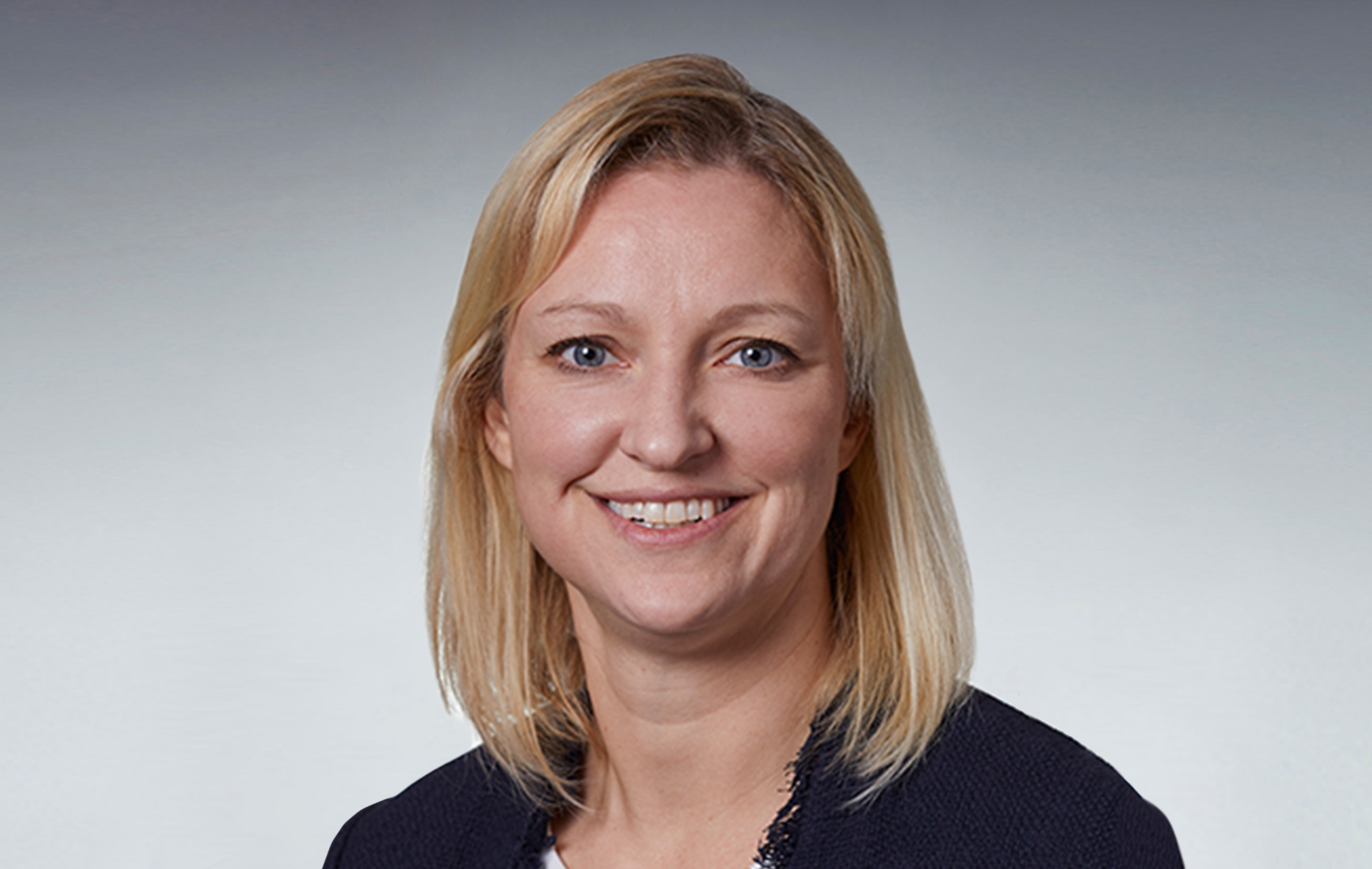 Many employers and unions provide Medicare Part D (prescription drug) coverage to eligible retirees through dedicated plans known as Employer Group Waiver Plans (EGWPs). These plans offer tremendous value to retirees, employers, retirement systems and unions – and to Medicare – by improving access and affordability for patients at a low cost to the federal government.

The 7.4 million retirees enrolled in EGWPs represent 15% of the nearly 49 million Part D beneficiaries. Many EGWP enrollees are retirees from state and local governments, including first responders, teachers and other public workers.

EGWPs must provide benefits that are the same or better than those offered by other Medicare plans. Importantly, they also provide flexibilities that allow customized coverage to support each employer’s retiree benefit commitments. These flexibilities are paid for by the employer/retirement system, enabling employers to provide drug benefits that are much more comprehensive and cost-effective than what is offered by other Part D plans. EGWPs typically have lower or no deductibles and charge enrollees fixed copayments for their prescriptions.

All Part D beneficiaries move through the coverage gap and into the catastrophic coverage phase based on their true out-of-pocket (TrOOP) costs. TrOOP costs include the out-of-pocket (OOP) costs paid by the enrollee and the discounts paid by drug manufacturers in the coverage gap. EGWP enrollees have lower OOP costs, which means they move through the Part D benefit phases more slowly than other beneficiaries – even when the cost of the drug is the same. This prolongs the time EGWP enrollees spend in the coverage gap compared with non-EGWP enrollees. As a result, drug manufacturers pay more coverage gap discounts to EGWPs than to other Part D plans. EGWPs reinvest these discounts to offset the costs of more generous coverage or higher premiums. In addition, because fewer EGWP enrollees reach the catastrophic phase of the benefit, where Medicare pays 80% of drug costs, EGWP plans also provide significant value for Medicare.

As the Biden administration and Congress pursue strategies to help address drug pricing, it is important to recognize EGWPs in Part D have made drugs more affordable for beneficiaries – and coverage more affordable for the government, employers and unions. While drug pricing reform is essential, proposals currently under consideration could have unintended consequences for EGWPs. Part D reforms must protect the EGWP drug benefits that millions of retirees depend on.

Read our new white paper to learn more about how EGWPs work, how current policy proposals could disrupt this coverage, and the policy recommendations Evernorth supports to protect EGWP benefits while enacting meaningful reforms.

My thanks to Nicole Casey and Ken Pfeifer who also contributed to this white paper.