The Fertility Journey: A Patient Perspective

As we wrap up National Infertility Awareness Week, we learn that every journey to start a family is different but no less financially and emotionally stressful. 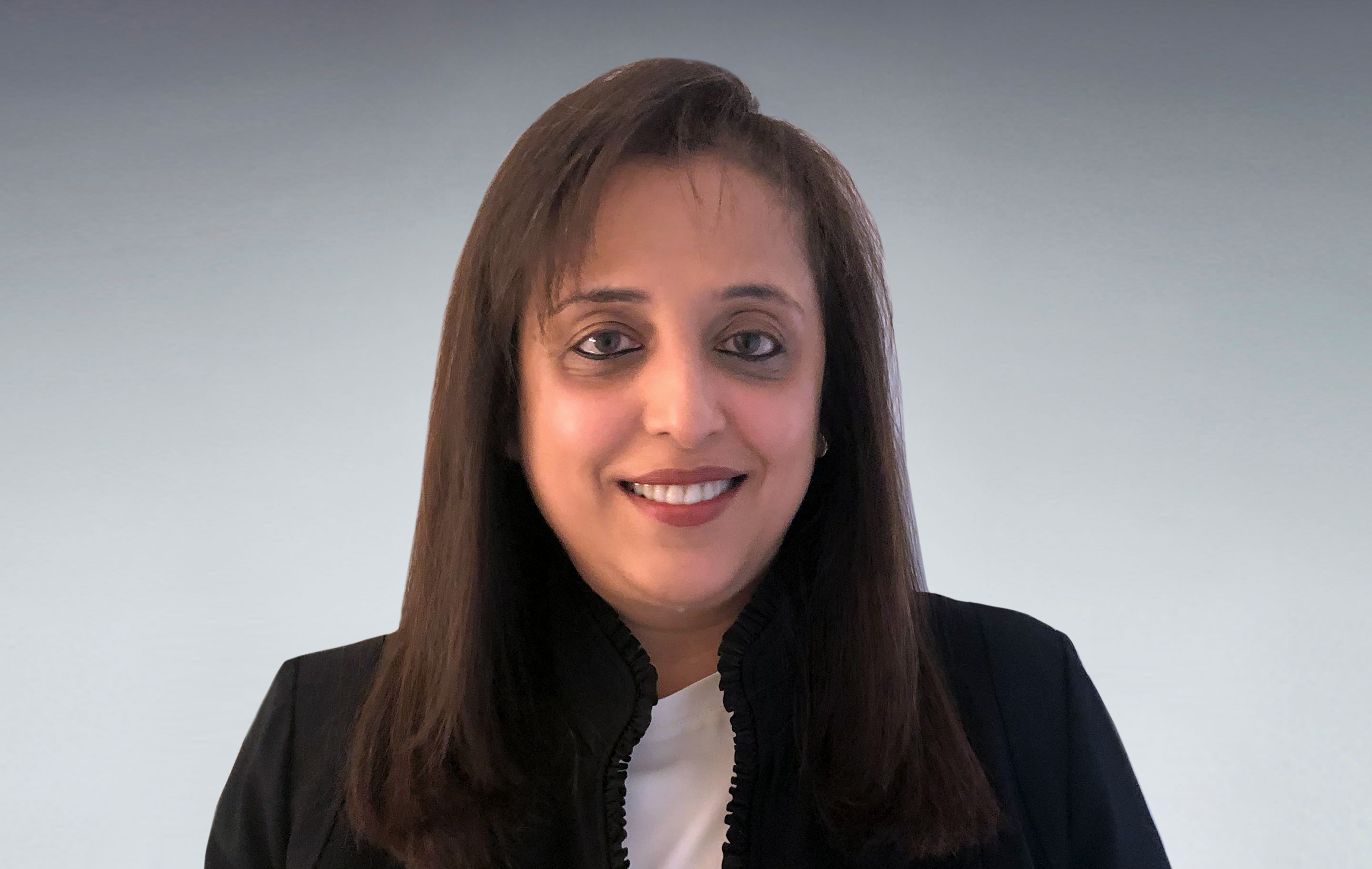 Heather met and married her husband Jim in her late thirties – and it wasn’t until then that she considered starting a family. While her health insurance did include some diagnostic testing and treatment to identify fertility issues, it did not cover fertility treatments such as IUI and IVF, which is common. In 2018, almost 80 percent of people who underwent fertility treatments had little to no coverage. These financial considerations, coupled with the emotional strain of infertility, make Heather’s journey, one I hear about often as a fertility specialist pharmacist.

The Cost of Fertility Treatment

After approximately 7-8 months of unsuccessful attempts to start a family naturally, Heather and Jim selected a fertility specialist who developed a step by step plan that began with oral fertility medication clomiphenealone, then progressed to intrauterine insemination (IUI) and finally one successful round of in vitro fertilization (IVF).

The cost of IVF is upward of $14,000 per round, so Heather and Jim decided to implant two embryos instead of one. They believed that they had a higher chance for a viable pregnancy with two embryos – 94 percent of patients still believe they must use multiple embryos to increase chances of having a child through IVF. Additionally, they wanted more than one child, so the potential of having two children without having to pay for multiple rounds of IVF was appealing.

While Jim and Heather ultimately became parents to healthy twin girls, it didn’t come at a small cost to their insurance plan. Heather was hospitalized at 35 weeks with preeclampsia and cholestasis. She remained in the hospital until she made it to 36 weeks and then delivered her twins via c-section. The average cost of a c-section hospital stay is about $51,000, compared with $32,000 for a vaginal birth. Although it’s not certain that Heather wouldn’t have experienced preeclampsia or a c-setion with a singleton birth, twin pregnancies are 2.5 times more likely to result in pre-eclampsia as compared to single births. And while the c-section rate for single babies is 32 percent, for twins, it is as much as 75 percent.

Heather and Jim estimate that they spent approximately $22,000 on fertility treatments and medications out of pocket. While this was a financial burden they could bear, with average household income in America at $61,937 before taxes in 2018, it is a luxury that many can’t afford.

While Heather didn’t have coverage for ART (artificial reproductive treatments) once she became pregnant, her medical insurance covered the pregnancy, delivery and care for the babies. “We paid nothing out of pocket for pregnancy and delivery of the twins – if we would have had to pay that on top of fertility treatments, it would have been overwhelming,” she said.

The stress associated with the cost and the treatment comes at a cost to employers, as employees who are financially stressed lose about a month of productivity per year, according to a 2019 Salary Finance Survey.

For Heather, trying to get pregnant was more stressful than the pregnancy. “There were many ups and downs of getting excited and then being let down,” she said. This is no surprise since 61 percent of people believe that infertility is more stressful than unemployment or divorce. The number of fertility medications, storage requirements, supplies and administration were some of the most overwhelming parts of the process for Heather.  She even had to figure out how to travel with her medication regimen. Like many fertility patients we hear from, Heather didn’t want to put her whole life on hold during treatment.

Heather didn’t expect to have fertility issues – her mother had her 9th child at 46. “I should have known it wouldn’t be so easy,” she said. She is not alone: 10 percent of women in the U. S. experience infertility. And although Heather had a more complicated journey to parenthood than some, she’s absolutely certain that it was worth it.

As plan sponsors try to meet the needs of their members, especially those who are looking to start families, it’s important to understand the financial and emotional stress that sometimes come with that plan. Being there for members during that time will undoubtedly yield peace of mind for everyone.