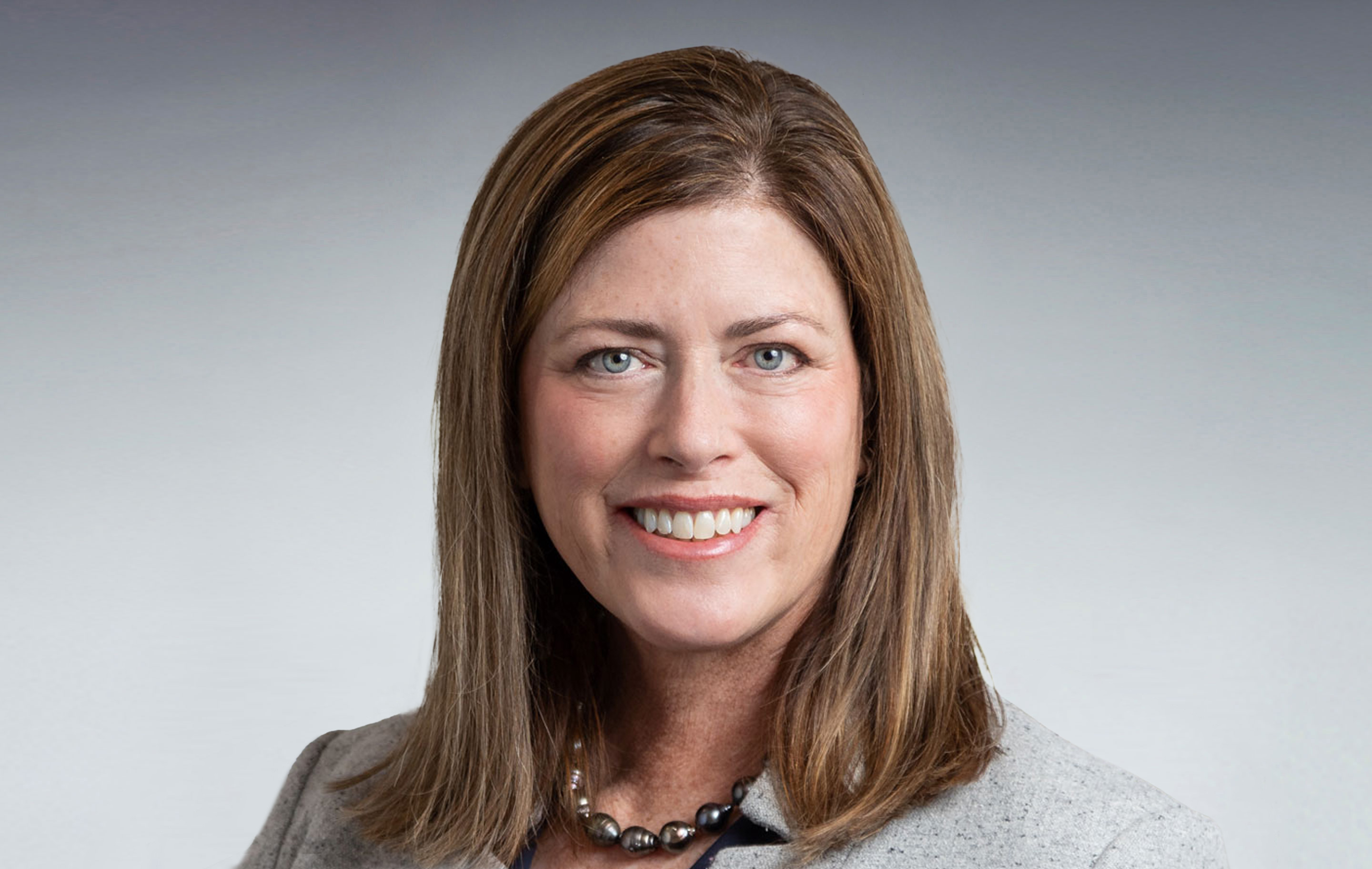 While Alzheimer’s Disease prevalence and costs continue to rise, an array of emerging therapies lurk on the horizon. To prepare for the future of this devastating condition, it helps to first understand where we stand today.

What is Alzheimer’s Disease?

Alzheimer’s Disease is an irreversible, progressive neurogenerative disorder that causes significant cognitive impairment. It’s the most common form of dementia, an umbrella term used to describe a group of symptoms that affect memory, thinking and social abilities severely enough to interfere with daily life.

95% of Alzheimer’s cases are late onset, meaning the patient is 65 or older. Early onset Alzheimer’s can start presenting in patients as prematurely as their 30s or 40s, but is much less common, making up roughly 1-5% of cases.

Alzheimer’s can also be categorized as either sporadic or familial. The vast majority of cases are sporadic, meaning the patient has little or no hereditary link to Alzheimer’s. Experts believe that both environmental and genetic factors play a role in a person’s overall risk of developing the disease. Although some genetic factors may increase risk, they don’t fully determine if someone will eventually be diagnosed. Familial Alzheimer’s, believed to be genetically inherited, is incredibly rare. Only three genes have been associated with this disease type, which impacts just a few hundred families worldwide.

How common is Alzheimer’s?

In the U.S. alone, approximately 5.8 million people suffer from Alzheimer’s. It’s the sixth leading cause of death today and, sadly, still on the rise. Since 2000, diagnoses have increased 89%. And between now and 2060, cases are expected to triple.

What is the average cost of Alzheimer’s care?

Factoring in the length of time patients live with the illness and need care, Alzheimer’s is considered by many to be the most expensive medical condition in the U.S.—and perhaps the most costly disease in medical history.

Today, Alzheimer’s costs the U.S. health care system more than $300 billion annually. According to the Alzheimer’s Association, the average lifetime cost of care for someone with Alzheimer’s is around $360,000—at least double the expense for people without the disease. Of this amount, families typically pay up to 70% out of pocket.

If cases continue to rise in line with predictions, future costs for Alzheimer’s threaten to bankrupt Medicare, Medicaid and the life savings of millions of Americans.

What are the symptoms of Alzheimer’s?

There are four primary symptoms of Alzheimer’s:

How is Alzheimer’s diagnosed?

Today, clinicians analyze symptoms using a combination of standardized mental tests and status scales to diagnose Alzheimer’s. These scales identify the presence of dementia and monitor its progression in a patient. This approach is limited, however, as most patients remain asymptomatic while pathologic changes are thought to take place. Imaging technologies are also used to aid in diagnosis, although their effectiveness is still questionable and coverage is usually quite limited.

For informants, typically close family members and/or friends of the patient, there are a number of Alzheimer’s screening tools that can help determine if further clinical evaluation is recommended.

Current informant screening tools recommended by the Alzheimer’s Association include:

If any of these assessments result in a failing score, it’s recommended that the patient in question be evaluated further or referred to a specialist.

How is Alzheimer’s researched?

Unlike many debilitating diseases, Alzheimer’s lacks one definitive pathology to guide research and development. Instead, research is generally divided into two camps:

Amyloid beta has been linked to early onset Alzheimer's symptoms, while higher tau levels have been associated with faster disease progression. Both pathologies are still relatively immature and not fully understood, hence why diagnosis and treatment has been so challenging to date.

Alternative pathologies are also being explored. One prominent theory, referred to as “Type 3 Diabetes,” suggests that a type of insulin resistance and insulin-like growth factor dysfunction in the brain triggers Alzheimer’s.

What is the current treatment landscape for Alzheimer’s?

Current Alzheimer’s treatments focus mainly on treating symptoms and have shown limited benefits due to the progressively severe nature of the disease. Until very recently, no disease modifying therapies (DMTs) that address the underlying cause of Alzheimer’s and attempt to slow its progression were available. As such, there’s been a very high unmet need for this type of treatment.

In 2021, Biogen’s Aduhelm™ (aducanumab) was controversially approved by the Food & Drug Administration (FDA) for the treatment of Alzheimer’s. However, the Centers for Medicare and Medicaid Services (CMS) decided not to authorize full coverage for the drug due to a lack of clear clinical impact and a high risk-to-benefit ratio. There will be another clinical trial to determine Aduhelm’s fate, but by the time it’s complete, other Alzheimer’s drugs in the pipeline could come to market.

For Aduhelm and future drugs, a major challenge is identifying Alzheimer’s at a stage of mild impairment. Because patients often hide dementia symptoms and family members can miss early signs, Alzheimer’s is most frequently diagnosed late in the disease course when a treatment has less chance of slowing progression. However, earlier detection can provide the opportunity to improve outcomes and defray potential treatment costs by helping patients remain at home.

What drugs are in the pipeline for Alzheimer’s?

There are several amyloid-based therapies currently in late stages of clinical development, including:

Some other notable drugs in the Alzheimer’s pipeline include:

There are also several drugs already approved for other indications that have been shown to help slow the cognitive decline caused by Alzheimer’s, including:

Long-term, key opinion leaders on Alzheimer’s believe that the greatest chance for success will come from a combination of preventive, symptomatic and DMTs.

How can plan sponsors navigate the evolving challenges that Alzheimer’s presents?

With all the recent fluctuations in Alzheimer’s research and drugs, many plan sponsors have expressed uncertainty about the current state of play in the space. They’ve also shown concern about the sky-high prices of these emerging therapies, which can run as high as $50,000+ per person, per year.

This is why it’s imperative to have a reliable source of information on issues like the clinical benefits and possible cost implications of current and pipeline Alzheimer’s treatments.

Some specific considerations for plan sponsors include:

The Importance of a Robust Clinical Model for Specialty Care

Strategies to Encourage the Adoption of Biosimilars