We’re on the Verge of a Breakthrough for Gene Therapies

The first gene therapies have come to market. Hundreds more are in the drug pipeline. 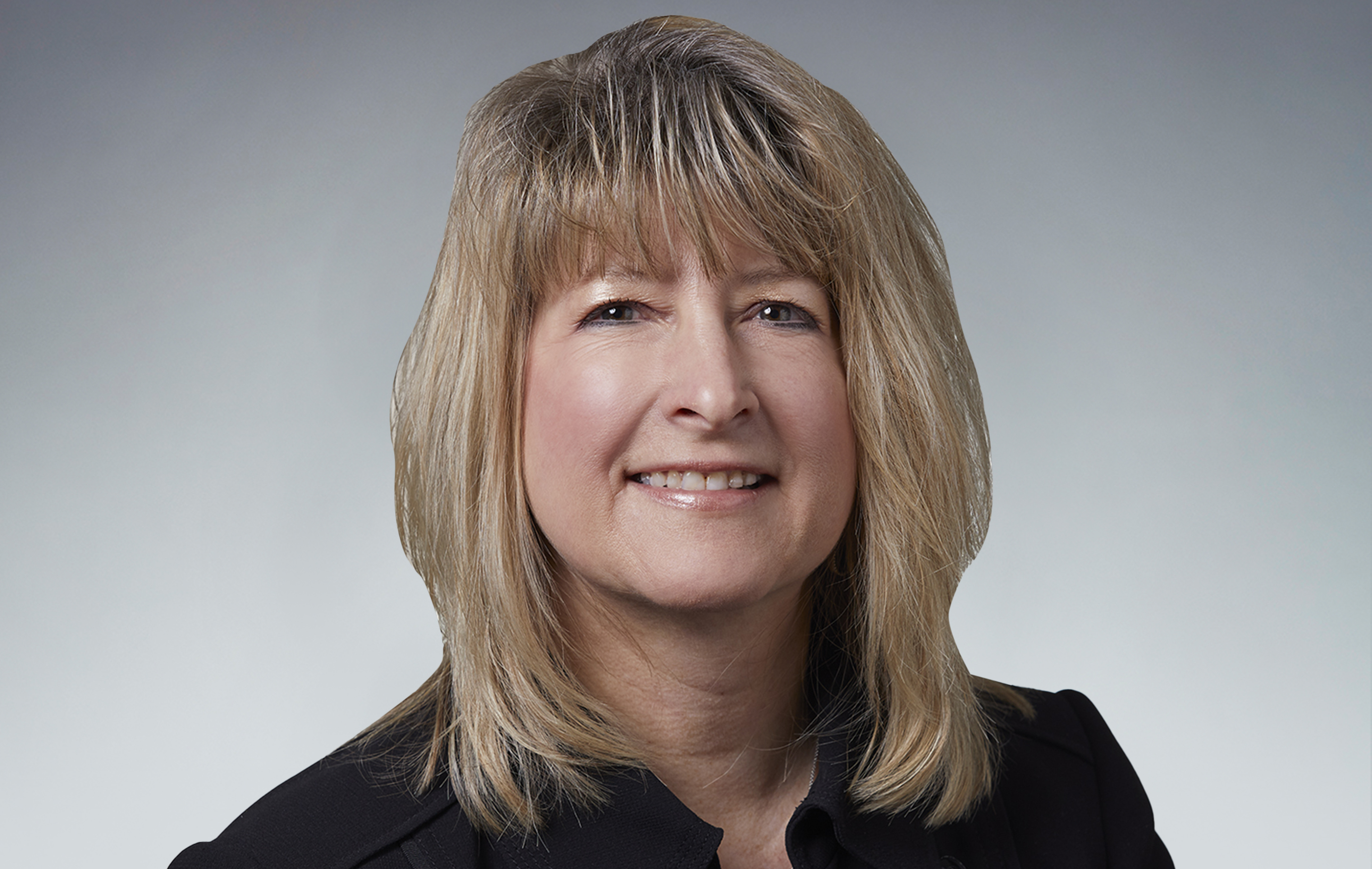 After decades of research and development, gene modification therapies are available in the United States. Two of these groundbreaking therapies have been approved by the Food and Drug Administration (FDA), and hundreds more gene and cell therapies are in the pipeline. While some may not win final approval, those that do will likely offer paths to treat or potentially cure debilitating and often fatal diseases.

Gene therapies introduce or modify genetic material, treating disease by editing or replacing the underlying genetic code. With gene therapy, new genes can be added, deleted, turned off or even replaced.

In the last two years alone, cell and gene therapy developers submitted almost 500 applications to the FDA to begin clinical trials. While the vast majority of these therapies will not reach the market, we anticipate that the FDA will approve 10 to 20 therapies per year by 2025.

The history of gene therapies begins in 1953, with the discovery of the structure of DNA. This paved the way for recombinant drugs, produced by genetically altering cells. Humulin, approved in 1982 and made by Eli Lilly, was the first recombinant drug available in the U.S.

Key advances in technology that allowed for rapid DNA sequencing gave scientists tools to launch the Human Genome Project in 1988, with the goal of identifying every gene in the body in a quest to understand and cure disease. This information was uploaded in real time to an open-access database available to researchers around the world.

Patients were treated successfully with gene therapies for the first time in 1990; however, a patient died in 1999 from a severe immune response during a clinical trial. More major setbacks followed, as patients developed cancer from the viruses used as vehicles to introduce gene therapies into their bodies. As a result, advances in gene therapy research stagnated for a decade while scientists developed safer mechanisms of gene delivery.

A Huge Step Forward – and Then Another

In 2012, the European Commission approved Glybera (alipogene tiparvovec), which used an adenovirus as a transport vehicle for the transfer of genetic material to treat reverse lipoprotein lipase deficiency, a rare genetic metabolic disorder. This type of virus has far fewer side effects than the viruses previously used to transfer gene therapy into human cells.

Glybera, the first gene therapy approved for use in Western countries, was priced at $1 million. Due to costs of manufacturing, rarity of the target disease state and steep requirements for FDA approval in the United States, it was withdrawn from the market by the manufacturer in 2017. Only 31 patients worldwide received Glybera.

However, 2017 also marked two important events in the field of gene and cellular therapy in the United States. The FDA approved Novartis’ Kymriah (tisagenlecleucel) and Gilead’s Yescarta (axicabtagene ciloleucel). Both are CAR-T therapies, also known as cellular therapies. Immune cells are removed from the patient’s body, manipulated in a lab to target specific cancer cells, and infused back into the patient.

Next, the FDA approved Luxturna (voretigene neparvovec), the first gene modification therapy in the United States that treats an inherited condition for blindness, and Zolgensma (onasemnogene abeparvovec-xioi), which treats spinal muscular atrophy (SMA) in infants.

Looking to the Future of Gene Therapy

Today, more than 600 potential gene and cellular therapies for a variety of conditions are in the research and development pipeline1. As more come to market, we expect to see heavy representation of gene therapies to treat cancers, bleeding disorders and rare diseases. Some of these therapies will be the first to treat the targeted disorder, some will replace existing high-cost therapies, and some will be reserved for use when other options are exhausted. Many will be one-time or infrequent treatments.

Many gene therapies will require specialized handling, such as transportation and storage at an extremely cold temperature; some will require access under a tight timetable and others will need to be administered under special conditions.

These drugs will represent significant treatment advancements for patients who have no options or who require regular complex therapies today.

Even when there are traditional alternatives, gene therapies may prove to be better clinically and financially in the long run. For example, a number of manufacturers are working on gene therapy treatments for hemophilia, a bleeding disorder which affects about 20,000 people in the United States alone. Today, people on long-acting therapy may receive more than 150 infusions of factor a year to prevent or stop uncontrolled bleeding. The cost of that therapy may vary widely. It is not uncommon to incur costs of $600,000 a year2, especially when breakthrough bleeds are treated.

While the cost of a new gene therapy is not yet known, estimates peg it at $2.5 million for a one-time dose – providing a potential positive offset of $5 million per patient by the end of a dozen years in the example above. Quality of life is also important: instead of requiring more than 150 infusions of factor each year, a patient might need only one or two for emergency situations.

In the years to come, we may see genetic therapies for both common and rare conditions. Just as biologics evolved over the last decade, gene therapy will too. Some of these therapies may present options for patients who lack alternative therapies today. For other patients, these therapies may enable substantial lifestyle improvements that are currently constrained by their condition or therapy regimen.

1 Quinn, C. et al. “Estimating the Clinical Pipeline of Cell and Gene Therapies and Their Potential Economic Impact on the US Healthcare System.” Value in Health, 2019

2 Average cost of hemophilia for a large employer plan in 2020 was approximately $300K; breakthrough bleeds accounted for outside of typical drug cost analysis.