Skip to main content
Home
Antibiotic Resistance: A Threat to All Of Us
When germs no longer respond to antibiotics, the cost to our health and budgets is enormous 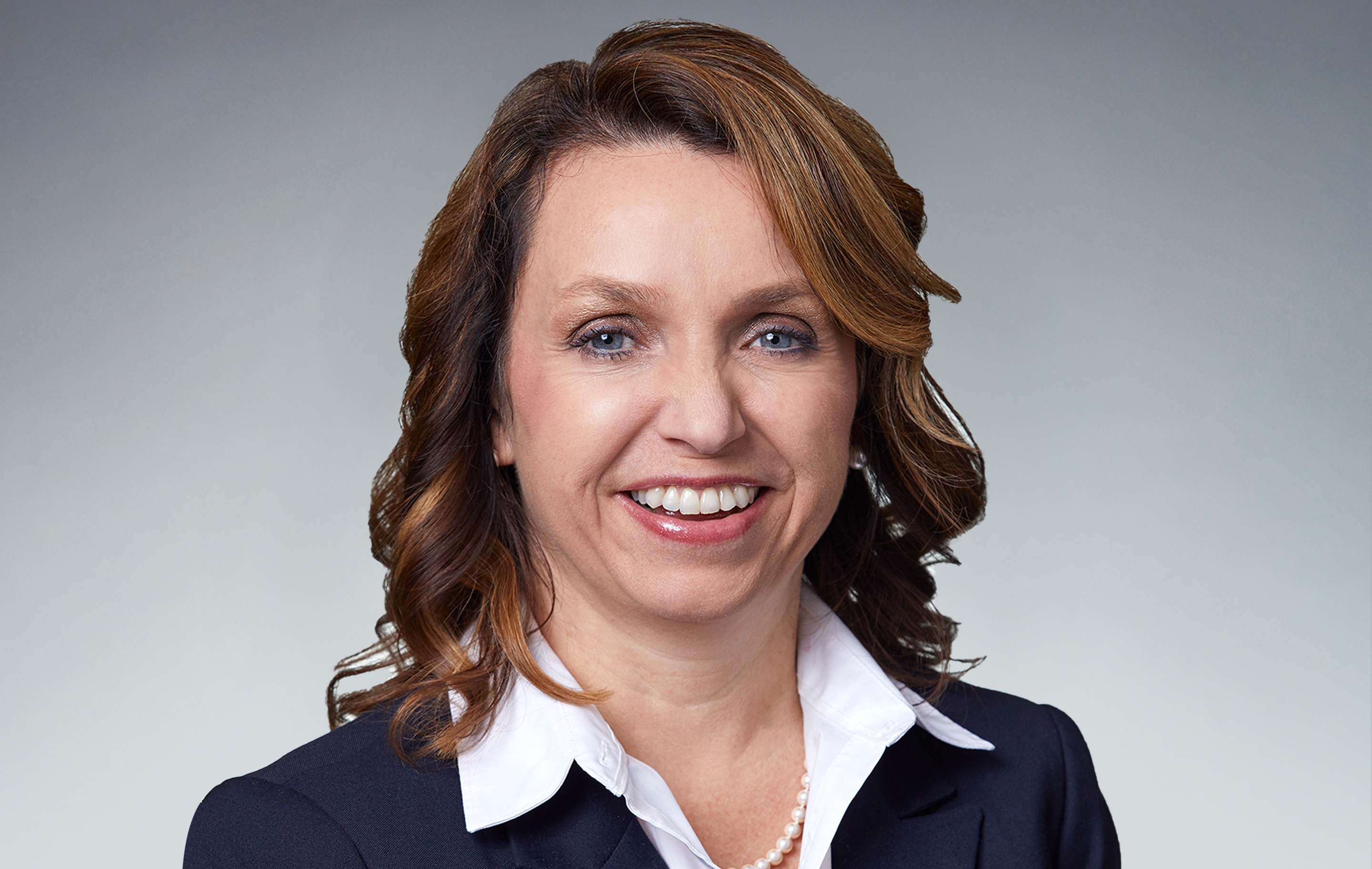 The development and wide availability of antibiotics has saved untold lives over the last nine decades. Today, however, germs that have developed resistance to antibiotics threaten our health and add substantially to the costs of treating disease across the globe.

The Centers for Disease Control (CDC) calls antibiotic resistance one of the biggest health challenges of our times, noting that at least 2.8 million people get an infection resistant to antibiotics in the United States each year, and more than 35,000 of them die. The final cost of treating these infections in the U.S. exceeds $4.6 billion annually, according to a recent study.

Too much of a good thing? Or too few new options?

The National Center for Biotechnology Information (NCBI) points to two main reasons for the rise in antibiotic resistance:

Antibiotics should be prescribed only for bacterial infections, not viral infections. For example, the CDC notes that acute bronchitis often follows an upper respiratory infection and is usually caused by a virus. Even when bacteria is the cause, however, antibiotics are not recommended because they are ineffective against bronchitis.

Overuse occurs in the animal population as well as among humans. The CDC has approved the use of antibiotics in animals for the treatment, control and prevention of diseases. Some producers also dose their livestock with antibiotics in a quest to prevent infection, improve their health and promote growth.

How We Can Turn the Tide

In a study done in partnership with Washington University School of Medicine in St. Louis, Express Scripts analyzed overall antibiotic use among more than 30 million members over a 3-year period. We saw no appreciable changes in overall antibiotic use, despite a number of campaigns urging doctors to use best practices. However, other studies have found better results with interventions aimed at patients, such as posters placed in waiting rooms.

As a plan sponsor, you can take steps to educate your members about when antibiotics are appropriate – and when they’re not. The CDC offers a wealth of Patient Education and Promotional Resources in English and in Spanish that can be downloaded and distributed at no cost and without requesting permission. Additional information can be accessed from the CDC’s Antibiotic Do’s & Don’ts page, which includes a link to a short quiz.

In addition, the Food and Drug Administration is working on a number of efforts to reduce antibiotic resistance, including:

These efforts and more have reduced deaths tied to antibiotic resistance by 18%, the CDC says. In hospitals, that reduction is nearly 30%. While these numbers are encouraging, much more remains to be done. By prescribing and using antibiotics thoughtfully, all of us – physicians and patients alike – can help turn the tide against antibiotic resistance.