Use of Smoking Cessation Medications Significantly Decline Amid Pandemic 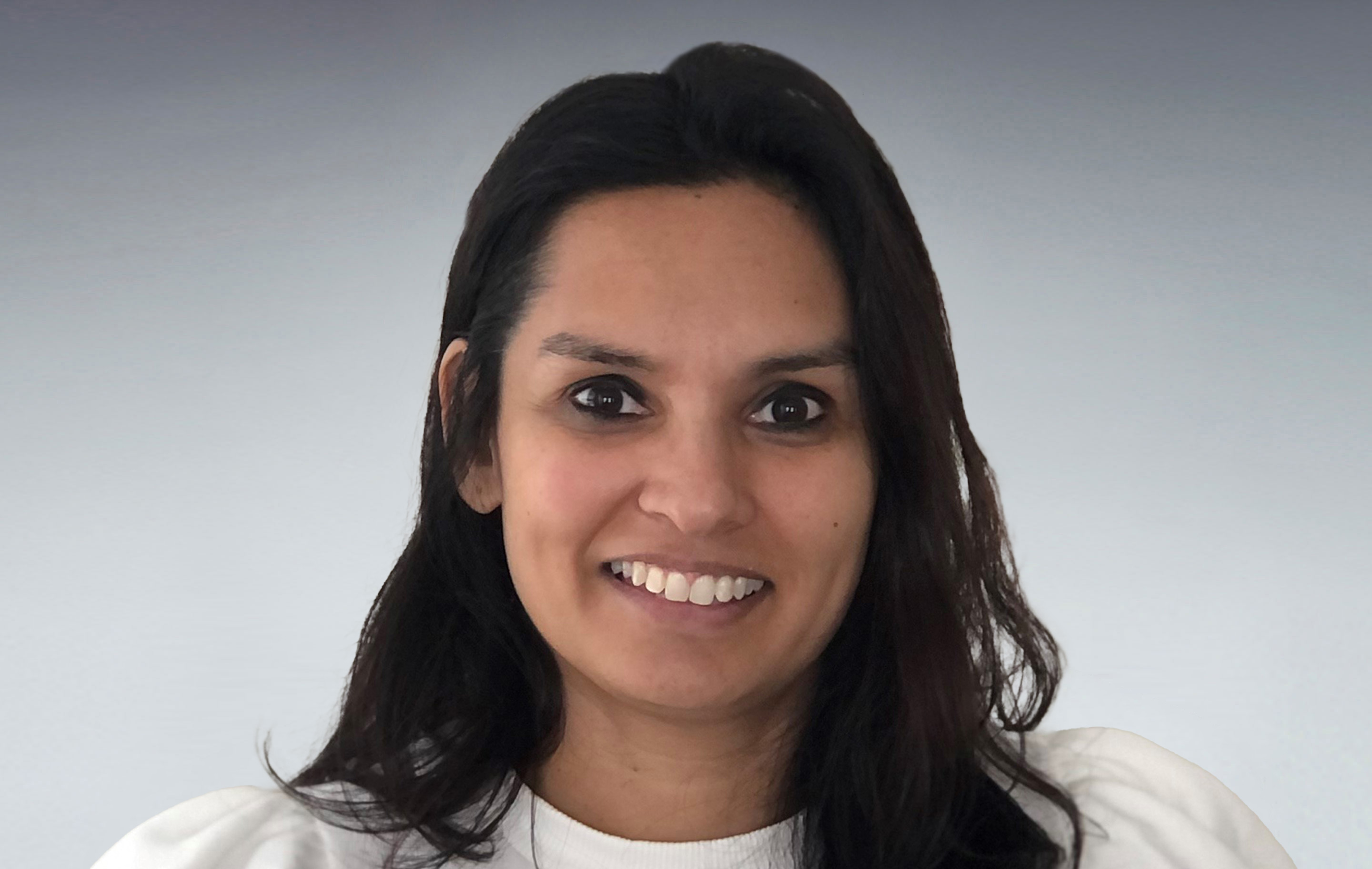 After cigarette smoking among American adults hit an all-time low in 2018, new findings by Evernorth Research Institute suggests that smoking may be on the rise. An analysis of 22.8 million people suggests smoking cessation medication use declined by 38% from January 1, 2019 to December 31, 2021. Prescribed smoking cessation medications – including pills, patches, gum, lozenges, and nasal sprays – are designed to support people’s efforts to quit cigarette smoking and overcome nicotine addiction.

This reduction was likely triggered by higher levels of stress associated with the COVID-19 pandemic. This trend intensified when Chantix® (varenicline), the leading smoking cessation medication, was removed as a precautionary measure from the market starting in June 2021 due to the presence of N-nitroso-varenicline, which is associated with increased cancer risk.

In July, the FDA began approving the use of safe generic varenicline tartrate products. While the utilization1 of generic Chantix is slowly increasing, it is significantly lower than pre-pandemic levels of Chantix prescriptions.

Utilization of Smoking Cessation Medications by Type (Days per 100,000 Members)

Additionally, the use of prescribed nicotine patches and other smoking cessation products remained relatively steady throughout this period, suggesting that people did not switch to another prescription medication to help them quit smoking.

All of these findings suggest there are fewer people who are trying to quit smoking and there are likely more people who previously quit that will start smoking again.

Tobacco is the number one preventable cause of disease, disability, and death, and has been linked to 40% of cancers diagnosed in the United States. The decline in smoking has resulted in significantly fewer cancer deaths in the last three decades – a 32% reduction resulting in 3.5 million fewer deaths from 1991 to 2019. Quitting smoking reduces the rates of cancer as well as other smoking-related conditions, including heart disease, stroke, lung diseases, diabetes, and chronic obstructive pulmonary disease.

The evidence suggests that cigarette smoking is likely on the rise among your members who have previously tried to quit or want to quit. They may be unaware that a safe, generic alternative to Chantix is available, and that smoking cessation programs – especially when combined with behavioral counseling and medication – are proven to increase the likelihood of successful quitting.

Promoting smoking cessation programs is vital to maintaining and improving the overall health of your members, and access to quit-smoking products is shown to significantly improve chances of success. More than 34 million American adults currently smoke cigarettes and more than two-thirds want to stop. People often attempt to quit multiple times before succeeding because nicotine is highly addictive. In fact, only 5% of people who try to quit tobacco succeed without a quit-smoking product.

No matter how old someone is or how long they have been smoking, quitting improves their health and productivity and decreases the financial burden on the health care system. Now is an important time to connect people to the smoking cessation programs they need to improve their health and well-being.

See how our solutions can help
Evernorth Research Institute
Evernorth Research Institute is a catalyst for change: generating the industry-leading thinking that will redefine health care as we know it. Combining Evernorth’s unmatched data and analytics with the expertise of our partners, we unlock pivotal insights that incite action and guide meaningful progress in health care.

1 Utilization is measured by the number of days of prescribed medication per member who received a smoking cessation prescription (~294,000 people) across the Evernorth commercial book of business served during the entire time period of this analysis (~22.8 million people)

Americans in Motion: The Total Cost of Managing Musculoskeletal Cond...