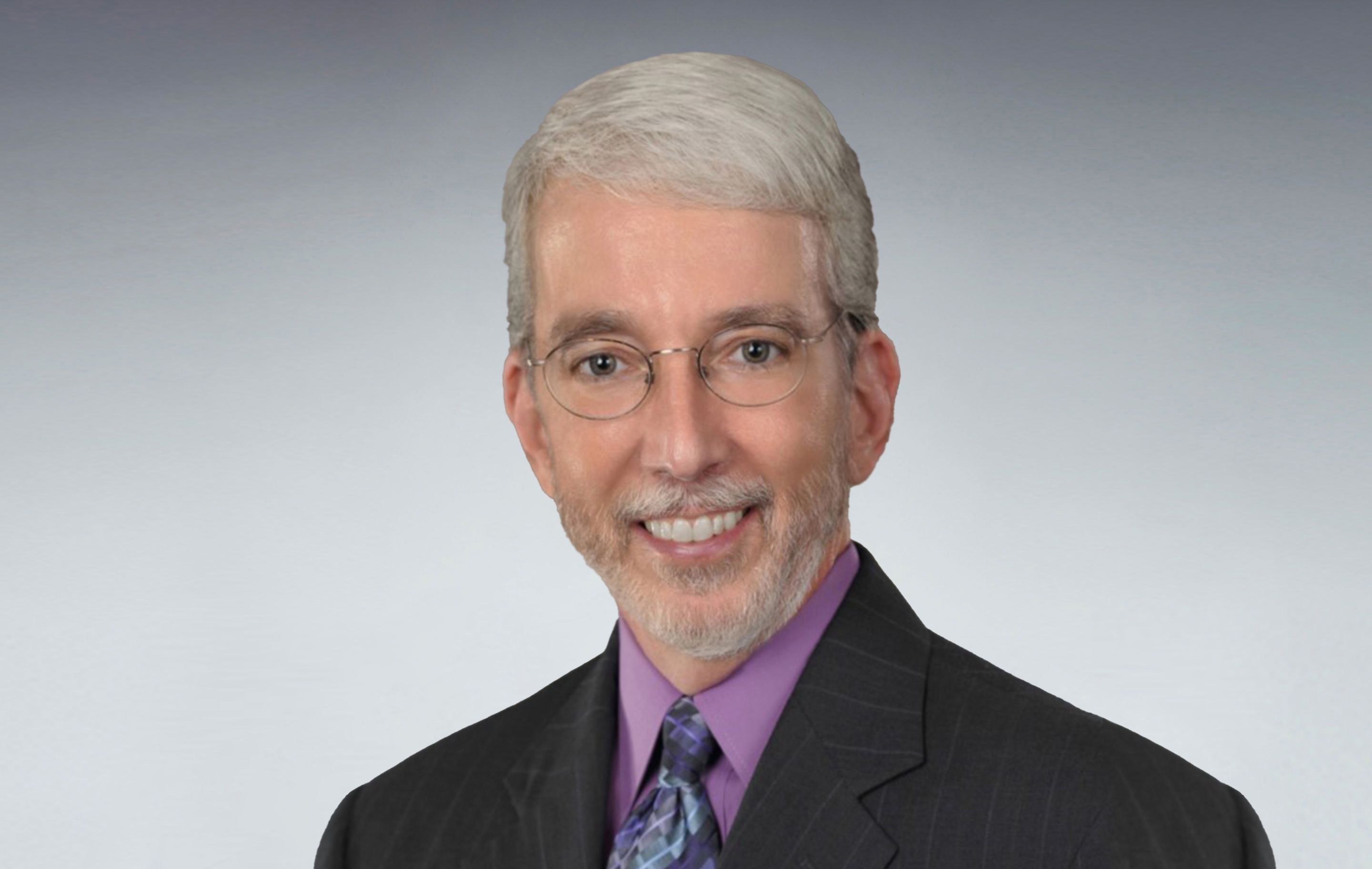 What is small-molecule targeted therapy?

Since the early 21st century, there has been an explosion of breakthrough cancer treatments designed to target specific mutations found in cancer cells. Known as small-molecule targeted therapies, these revolutionary medications account for nearly 40% of new oncology drug approvals over the past two decades.

Targeted therapies are a prime example of precision medicine in cancer care, and are often more effective and less toxic than the traditional approach of chemotherapy, which tends to damage both healthy and cancer cells.

However, targeted therapies do not work for every patient diagnosed with cancer. For example, with non-small cell lung cancer (NSCLC), the most prominent form of lung cancer, there are approximately a dozen cancer cell mutations, found in 20% of NSCLC patients, that have at least one corresponding targeted therapy drug treatment. These eligible lung cancer patients would greatly benefit from targeted therapy as the first line of treatment instead of chemotherapy and/or immunotherapy, which research suggests could lead to suboptimal outcomes. Fortunately, genomic testing for these particular cell mutations can identify NSCLC patients who are more likely to benefit from targeted therapies.

Despite inclusion of genomic testing in National Comprehensive Cancer Network (NCCN) guidelines, low testing adherence had been an ongoing concern. In 2019, internal research found that nearly 40% of NSCLC treatment cases did not have genomic testing performed in accordance with the NCCN guidelines. This could be for a few reasons:

How to increase genomic testing through prior authorization

To help close the genomic testing gap, leveraging prior authorization protocols can help ensure that oncologists submit genomic test results prior to beginning first line therapy for advanced NSCLC. Oncologists who do not submit test results are immediately contacted for a peer-to-peer consultation, where they learn of the NCCN guidelines and the importance of postponing any immunotherapy until the genomic test results are known. If the patient has severe symptoms that need to be addressed urgently, the provider is directed to the NCCN recommendation to consider holding immunotherapy for the first cycle and using a chemotherapy regimen alone. If genomic testing returns negative, immunotherapy can be added with the next cycle of therapy. This approach helps avoid exposing patients with actionable mutations to immunotherapy, reducing the risk of serious toxicity.

Results from eviCore’s implementation of this approach in late 2019 show significant improvements in genomic testing adherence, with the testing rate reaching nearly 97%, compared to 62% before implementation. The utilization of pembrolizumab, one of the leading immunotherapy drugs for NSCLC, also decreased by a net 4.2% per month, suggesting that more NSCLC patients are being matched to a more appropriate targeted therapy based on genomic testing results. This can result in improved five-year survival rates ranging from 15% to 50%, compared to the just 7% for other NSCLC patients.

Engaging oncologists to conduct genomic testing before beginning treatment enables them to direct cancer patients to the first-line therapy that is most effective for each individual. This helps improve the cancer care experience for patients as they undergo an already challenging treatment journey. It also leads to better health outcomes, which translates to lower downstream health care costs for plan sponsors.

This analysis examined eviCore’s protocol that required genomic sequencing results from oncology providers prior to granting approval for first-line immune checkpoint inhibitor (ICI) therapy for NSCLC patients beginning November of 2019. Compliance was determined by provider attestation of genomic sequencing test results at the time of ICI therapy authorization. The difference in genomic testing adherence was determined by a comparison of provider performance during a one-year pre-implementation period (October 1, 2018 to September 30, 2019; n=667) and a one-year post-implementation period (January 1, 2020 to December 1, 2020; n=390).

Strategies to Encourage the Adoption of Biosimilars