Last year, 39% of people reported gaining weight during the pandemic, with about 10% gaining more than 12 and a half pounds. That could add to the 70% of Americans who already obese or overweight. 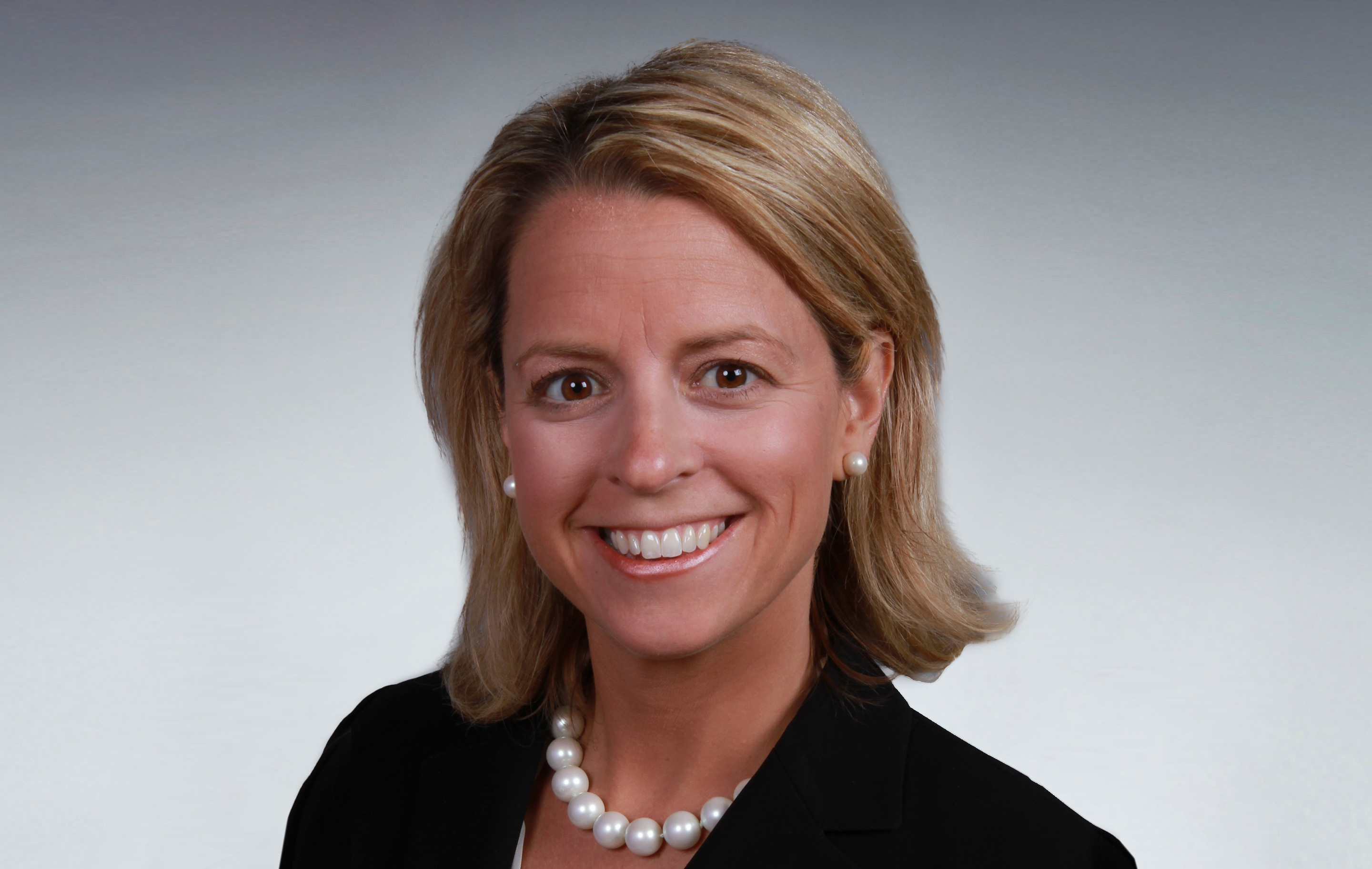 As we know, the pandemic is stifling activity, whether it’s going to the gym regularly or simply taking the stairs in our offices. It’s also affecting the food choices we make, like eating and drinking more of what is quick and available—and not always healthy.

In October 2021, Harvard Medical School reported research showing that 39% of people gained weight during the pandemic, with about 10% gaining more than 12 and a half pounds. And during the first year of the pandemic, Texas, Ohio, Delaware, and Iowa joined the list of states with obesity rates above 35%, raising the total to 16 states, twice as many as in 2017. Today, no state has an obesity rate of less than 20%. And approximately 70% of Americans age 20 and older are overweight or obese.

Understanding the difference between “overweight” and “obese”

While both terms describe having more body fat than what is considered healthy, a person suffering from obesity has a higher body mass index or BMI than someone who is overweight. BMI is an estimate of body fat using a person’s height and weight. While not a perfect measurement, BMI is a simple way to identify those who may be at risk and need support.

Obesity is a serious condition. It increases the risk of diabetes, high blood pressure, high cholesterol, joint disease and death. In fact, in the U.S., obesity is not only the leading cause of preventable death but over the last 20 years has grown in prevalence from around 30% to over 42% among adults, and up to 18.5% among youths. By 2030, an estimated 50% of the adult population could be obese.

The medical costs of obesity are staggering, as it costs approximately $1,400 more per person. Not only that, comorbidities, such as type 2 diabetes, heart disease and chronic back pain can account for more than $45,000 in indirect and direct costs per patient per year.

Now there are many factors to consider when treating obesity. Obviously, the best thing to do is to exercise and make healthier dietary choices. But for individuals struggling with obesity, many times these changes aren’t enough. The National Heart Lung and Blood institute and other medical associations have published guidelines that include dietary strategies, lifestyle interventions, counseling, medication, and, in some cases, bariatric surgery. Today, we’re going to focus on medication.

There have been many stops and starts of novel weight loss therapies over the years, including a medication called DNP that was approved in the 1930’s, which increased fat metabolism. Amphetamines were introduced in the 1950s. They worked by decreasing appetite and food intake. Unfortunately, both medications had significant side effects leading to their discontinuation. Other therapy classes include opioid antagonists—such as bupropion/naltrexone—which also work by increasing a feeling of fullness, and pancreatic lipase inhibitors—such as orlistat—that reduce the absorption of food.   Each of these medications with minimal effectiveness and often side effects.

More recently, a class of medications that can be a game changer for managing obesity is GLP-1 (or Glucagon-Like Peptide) receptor agonists. This drug class was developed for treating type 2 diabetes but has also been shown to be quite effective for weight loss. These medications work by targeting areas of the brain that suppress appetite and stomach emptying.

One drug in this class, semaglutide or Wegovy, was approved in June 2021 for individuals with a BMI greater than 30, or for those with a BMI over 27 who also have one weight-related chronic condition like high blood pressure or diabetes. Wegovy is administered weekly through injection into the tissue under the skin. The drug was studied in four randomized controlled trials in obese patients who saw weight loss of up to 10-15% of their body weight, roughly twice that of another drug in this class. One-third of patients had 20% weight loss and 10% had more than 30%, which is approaching the efficacy of bariatric surgery.

Of course, as with all medications, there are side effects to consider like gastrointestinal issues, nausea and diarrhea, and we don’t know the longer-term efficacy and safety of GLP-1 agents for weight loss.

What is clear is that these medications have the potential to usher in a new care paradigm and approach to obesity care. As weight loss can have a significant effect on diabetes, blood pressure and mortality—we anticipate these medications can improve clinical outcomes and reduce downstream medical costs. But it is important to remember that only prescription weight loss medications are FDA approved. And medication is just part of an overall plan that includes reducing calories, modifying behavior and increasing physical activity.

Sign up for our newsletter to get updated when new videos are available.